Have your bare buttocks spanked and punished with a Spanking session.

You’ve Always Wanted To Be Spanked By The Boss

Gentlemen of a certain age who might of previously experienced, and enjoyed, some sort of public school discipline in their youth seem to very much enjoy this aspect of Fem-Dom. Having their rear spanked, caned and punished will often bring back feelings of first time sexual awakenings that have become inextricably linked to their psyche.

I find that many mature gentlemen who have previously experienced public school discipline in their youth, enjoy this aspect of Fem-Dom, as being spanked or caned at school often coincided with their first sexual awakenings and the two have become inextricably linked in their psyche.

Spanking Tools Are A Lot Of Fun

My St Andrews Cross is the perfect place to have My slave secured to as I spank and punish their arse and I find that it’s a great place to warm up their derriere so it’s well prepared for when I use My implements such as My Whip, Tawse, Paddle, Crop etc. If I feel that they have not earned those specific tools, I’ll simply grab something light and easy such as a hairbrush, slipper or even a wooden spoon. 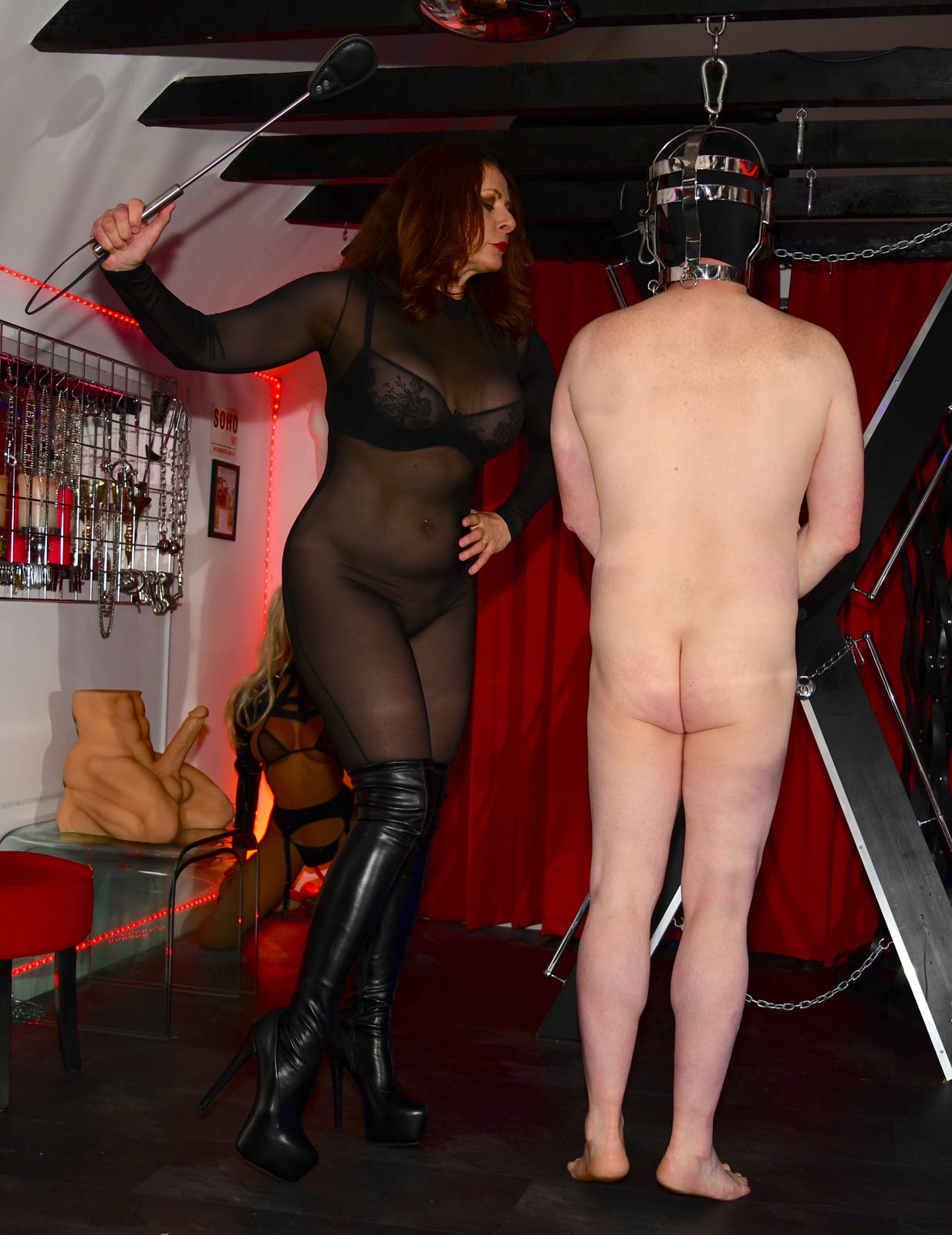