Be blessed with Miss DeLaVere’s sex pressed onto your mouth with a Face-Sitting Session.

What Is Face-Sitting / Queening?

The act itself places the man in a subservient and slavish position, directly under the Woman’s crotch and buttocks as She sits down onto his face, or if She has his head clamped between her powerful thighs.

Face-Sitting Is For The Boss To Enjoy…. That’s Me!

The whole purpose if the event is only for the pleasure of the Female in charge, such is the Female Boss and peon role. The Woman’s clitoris, labia, vulva and vagina demand to be serviced until She feels that She has been pleasured enough. The man’s satisfaction, pleasure, pain and frustration are of no importance during this act.

It still remains a deliciously thrilling, sexual practice to this day, one that has been performed throughout history going as far back as Medieval times. It was not unheard of for the Lady of the house to have pages, their sole job being to provide the Lady with lip, tongue and mouth service while being covered by their skirt, during the times that their husband was absent. This meant that they remained faithful yet satisfied.

Many young boys first sexual experience in those times was to have their head buried up his Mistress backside with her quim being brushed vigorously over his face and mouth. Even virgin girls were able to enjoy being brought to orgasm by their male servants mouths while still keeping their modesty in tact.

It’s About Please And Dominance

Providing tongue and mouth sexual service to a Female genitalia is know as ‘cunnilingues’ or ‘cunnilinctus’, which literally translates to c*nt licking or c*nt sucking. The act of Queening begins by properly having the Woman placed on top of the male’s face, as that is the position of power and authority. The face is used selfishly and ruthlessly by the female. As the Lady commands, the man shall obey. You will be erect, unsatisfied and frustrated as we enter this Face-Sitting arrangement and I will enjoy the sadistic pleasures of it.

Face-sitting remains one of My own personal favourite experiences to enjoy with My slaves as I love the power dynamic. I AM THE BOSS, and you will realise it. Face-sitting always brings Me to climax repeatedly and having My slaves helpless face secured to My ‘Queening’ stool, fixed in a ‘ready position’, for Me to use as I please as often as I desire is something I enjoy thoroughly.

I Will Enjoy Face-Sitting, It Doesn’t Matter If You Do

It’s certainly if no consequence to me whether or not My slave even enjoys the Face-Sitting experience. Obviously, each and every one of them display a throbbing erection throughout the session, which indicates they are enjoying it a lot more than they should be, and many of them seem to spontaneously ejaculate a heavy load as I their faces until I reach a shuddering climax. 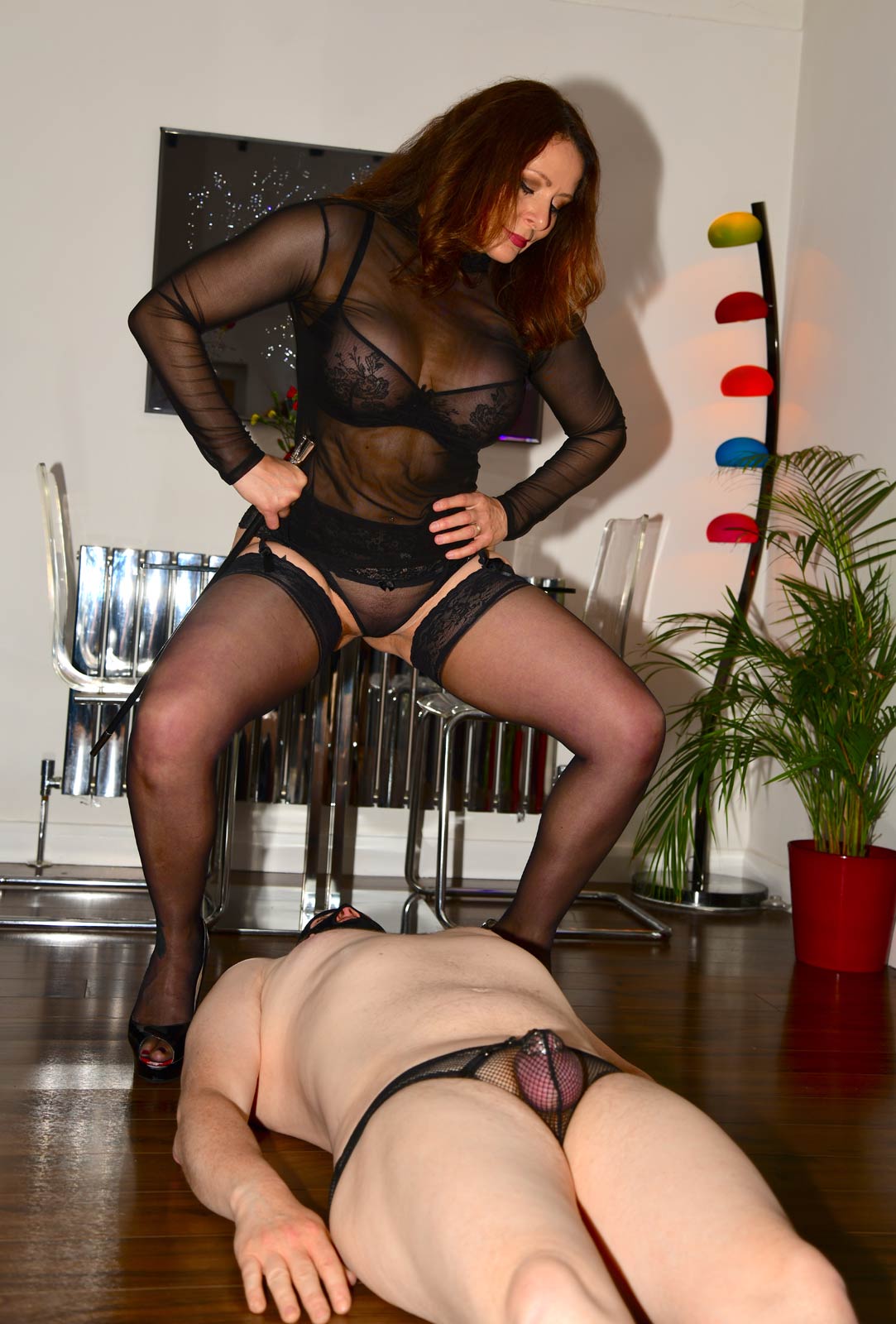 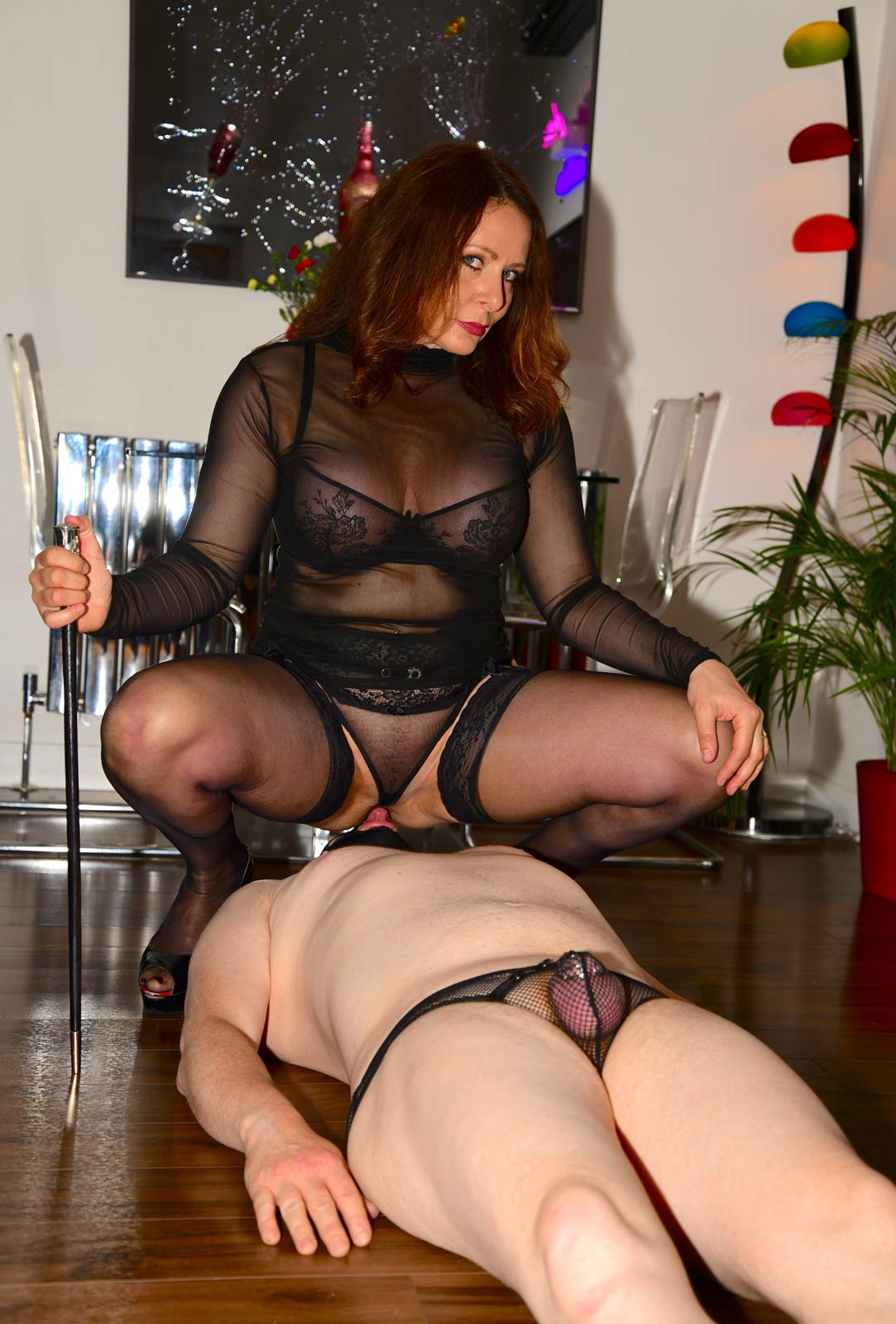