What Is Enforced Feminisation With Miss DeLaVere?

Enforced Feminisation, also called as sissification, is a kind of domination and submission that involves reversing gender norms and forcing a submissive man to take on a feminine role, which may entail cross-dressing. Sissy training and variants on the practice are subsets of the technique in which the submissive man is instructed to become feminine.

Feminisation is a sexual fetish in which the submissive partners are usually heterosexual males. The fetish is said to have its origins in cultural pressures on males to appear traditionally masculine.

I’ll Make You Get In Touch With Your Feminine Side

I have a number of sissy-slut slaves who I enjoy dressing up as part of a forced-fem session, and I’ve invested in high-quality accessories to help Me achieve very convincing results, such as a silicon vest with sizable realistic breasts, a silicon ‘cunt’ that is incredibly lifelike and can be worn like a G-string (it also has a pouch for the slave’s penis to be tucked away from view inside), and a full-face silicon mask that, when worn with one of My wigs, transforms the user into a believable (albeit very whorish-looking) female.

I usually keep a range of apparel on hand, such as stockings and mini-skirts, to complete the appearance, and once a lucky slave has been ‘feminized,’ I want them to act like a woman and obey all and any commands I may give them.

Of course, after I’ve dressed them up as a slut, I’m going to expect them to act like one, so I could even order them to let another slave fuck them in front of Me, or even be cuckolded by Myself and My massively well-endowed black ‘bull’! 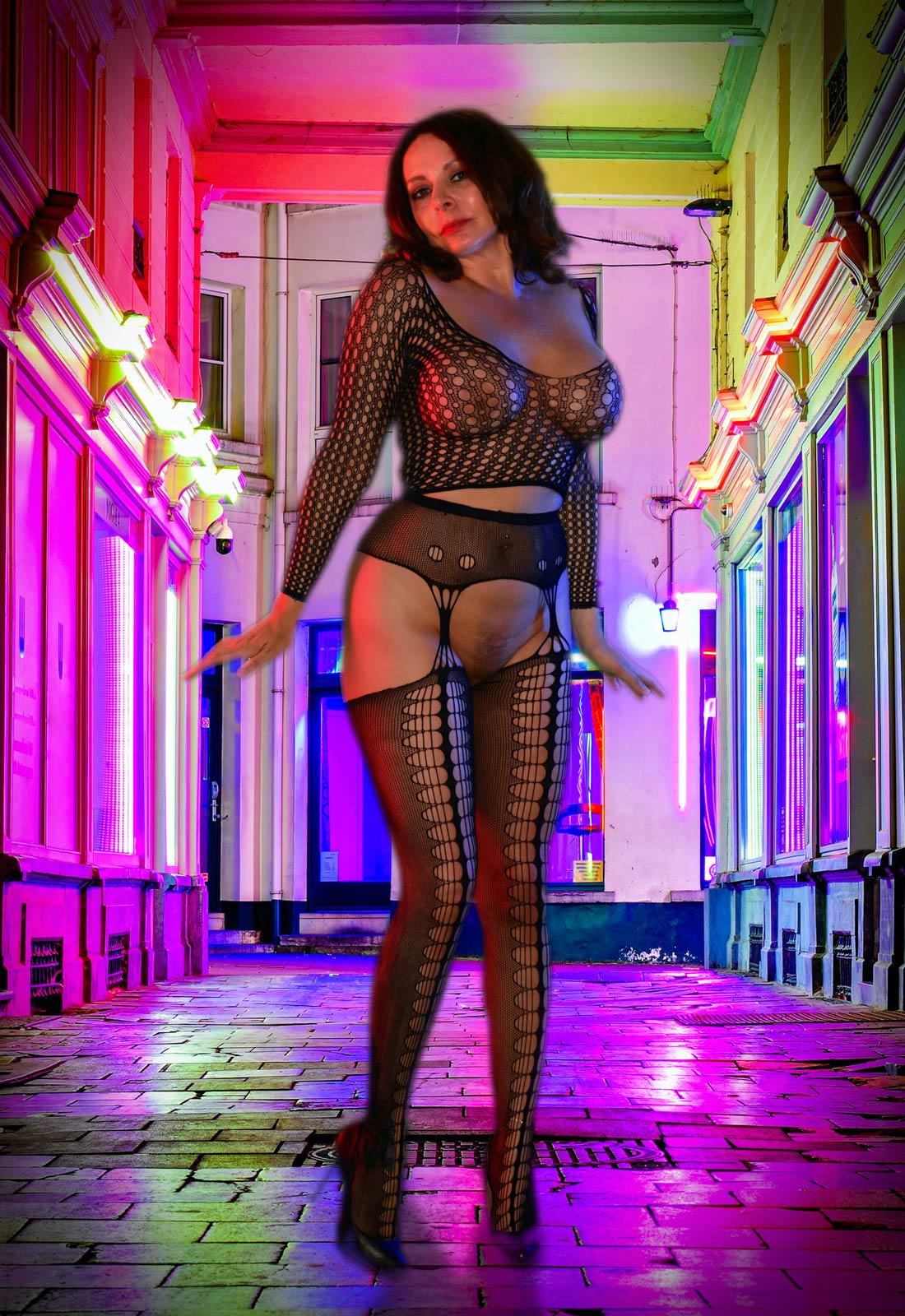 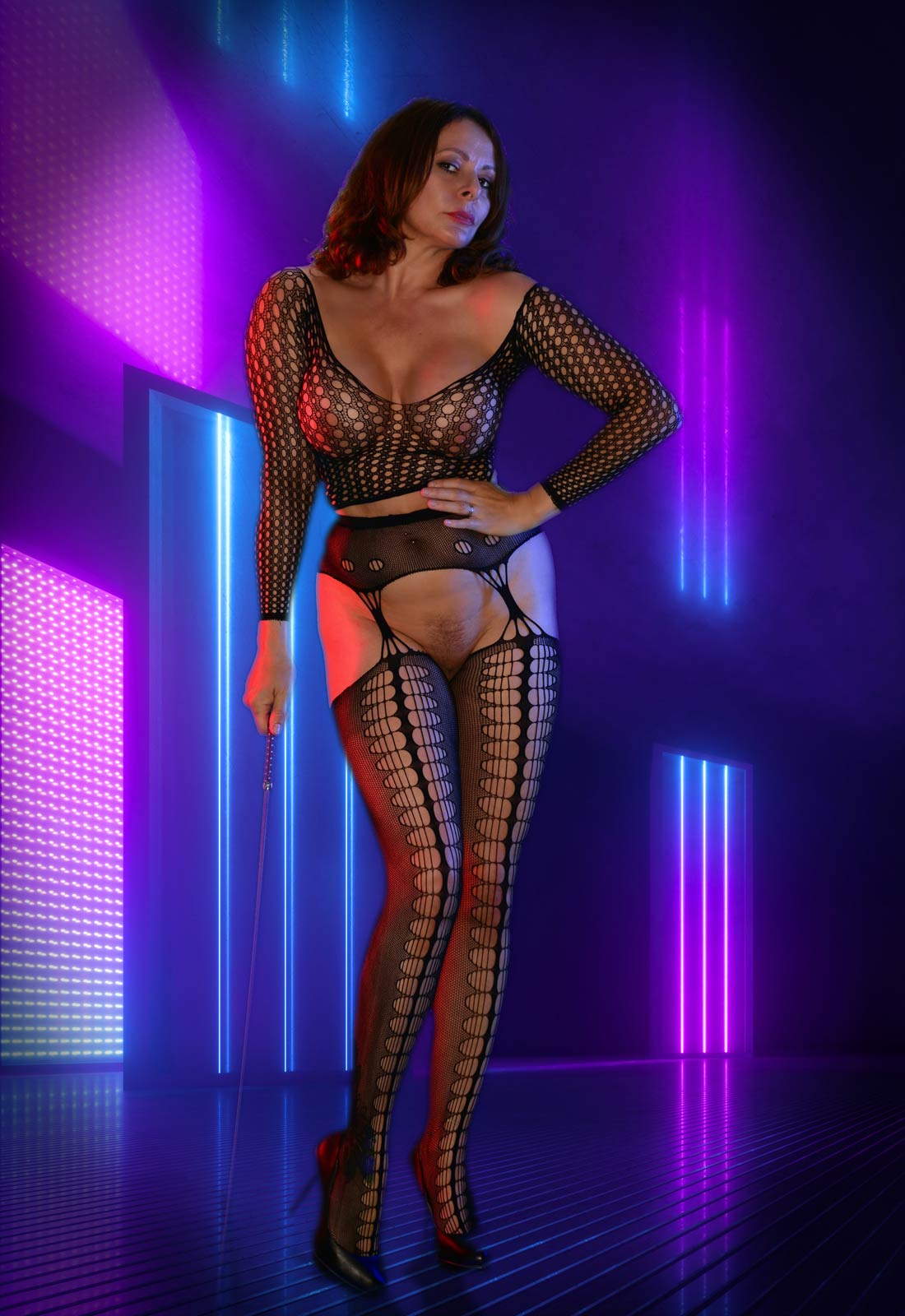